The holding of Owners’ Meetings in the horizontal property regime as a result of RDL 8/2021, of 4 May. 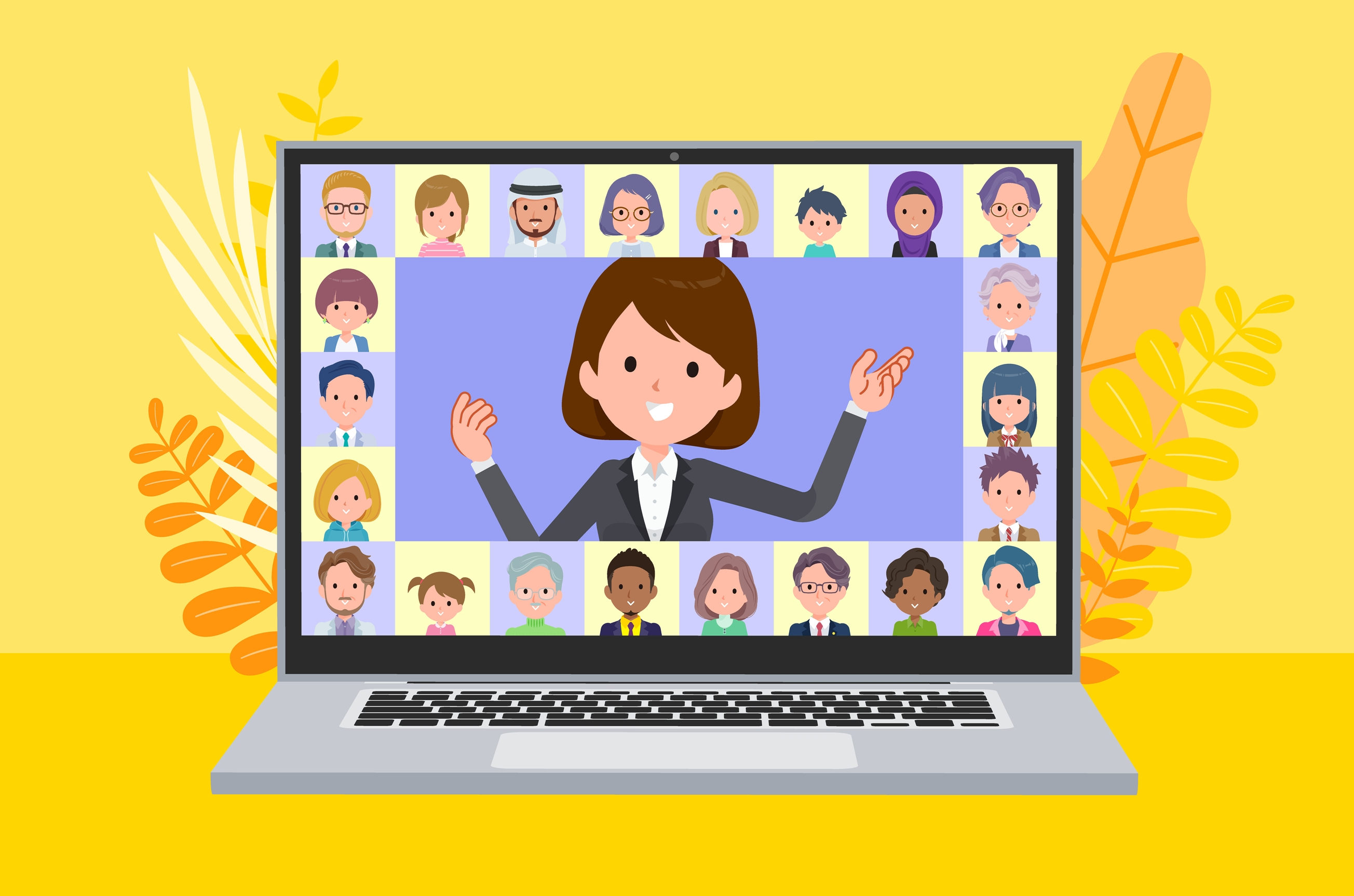 On 25 October 2020, Royal Decree 926/2020 of 25 October 2020 came into force, declaring a state of alarm to contain the spread of infections caused by SARS-CoV-2, which we are all aware of and have necessarily been suffering from.

In view of the above, Royal Decree-Law 8/2021, of 4 May, has been issued, adopting urgent health, social and jurisdictional measures, to be applied after the end of the state of alarm declared by Royal Decree 926/2020, which contains certain regulations affecting the form of adopting new health control measures, as well as other related issues, the ones to be discussed here being the extraordinary measures applicable to the owners’ meetings of condominiums.

In this sense, logically, due to the pandemic and the measures adopted, the mandatory meetings have not been taking place in the communities of owners due to the limitations that exist for holding them in person and the doubts about the possibility of adopting agreements telematically, given that Law 49/1960, of 21 July, on Horizontal Property, does not foresee the possibility of holding meetings remotely.

Thus, in order to alleviate this situation caused by the health measures, firstly, article 2 of Royal Decree-Law 8/2021 has suspended until 31 December 2021 the obligation to call and hold the owners’ meeting in the communities subject to the horizontal property regime, as well as the obligations to approve the foreseeable income and expenditure plan, the accounts and the annual budget, with the last budget and the governing bodies being understood to have been extended until a new meeting is held.

Secondly, however, Article 3, as an exception to the provisions of Article 2 regarding adjournment, allows that, in certain cases, the meeting may be held by videoconference or multiple telephone conference, provided that all the owners have the necessary means, and it is also possible to adopt a resolution without holding a meeting by means of a postal vote or telematic communication.

Specifically, at the request of the chairman or a quarter of the owners, or a number of owners representing at least 25 per cent of the participation quotas, if it is necessary to adopt a resolution that cannot be delayed until 31 December 2021 (for example: resolutions concerning the works, actions and installations referred to in article 10. 1.b of Law 49/1960), the owners’ meeting may meet and be held in person when the appropriate security measures are guaranteed, in accordance with section 4 of Article 3, or by the telematic means referred to above.

In any case, as has already been mentioned, according to section two of article 3, the meeting of owners may be held by videoconference or by multiple telephone conference, requiring that all the owners have the necessary means (the administrator being responsible for compliance with this requirement), that the secretary recognises the identity of those attending the meeting and so states in the minutes, with the address of the meeting being considered for formal purposes to be that in which the secretary or the secretary administrator is located.

Furthermore, according to section three of article 3, it shall also be possible to adopt the resolution without holding a meeting by means of a postal vote or other telematic communication, provided that the due guarantees of participation of all the owners, identity of the sender and receipt of the communication can be complied with. In this case, the president of the community shall request the vote from all the owners in writing, stating the date, the object of the vote (which must be clearly expressed), the address or addresses authorised for sending the vote and the deadline for casting the vote, which shall be 10 calendar days. As in the previous case, for formal purposes, the resolution shall be deemed to be adopted at the address at which the secretary or secretary administrator is located, although the date shall be that of the last day of the period established for casting the vote, while the time of commencement of the meeting is that of the request for the vote by the chairman.

Finally, in relation to the specified means, in application of article 18 of the Horizontal Property Act, the failure to comply with the guarantees of participation and identification established therein shall be grounds for challenging resolutions adopted by means of videoconference, by multiple telephone conference or by postal mail or other telematic means. In accordance with the aforementioned precept, as a general rule, the challenge must be made within three months from the formal date of adoption of the resolution by the affected owner who is up to date with payments.

In short, it would be advisable and even necessary to previously draw up action protocols for holding this type of telematic meetings, in order to protect the rights of the different owners, as well as to guarantee the validity of the agreements reached.