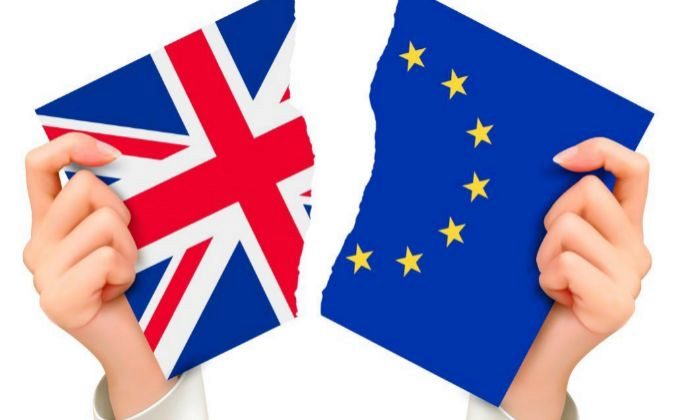 As we are now beyond the Transition Period, we get into a new stage in which the immigration regime applicable to British nationals has changed. In this article we have covered the most common scenarios that might apply to those British nationals that haven’t regularised their settlement status yet or are planning to settle in Spain after the 1st January 2021.

As we are now beyond the Transition Period established by the Withdrawal Agreement, British nationals entering Spain after the 1st January 2021 shall be considered as third-country nationals (from non-European countries). This means that, from 1st January, the general immigration regimen is applicable, instead of the previous EU regulation on “free-movement”. This will be the case unless a future mobility scheme is negotiated between the EU and UK.

If a British citizen moved to Spain before the 31st December 2020, they may still benefit from the Withdrawal Agreement rights. This article will cover four different scenarios that might apply, to give a better understanding of one’s residential situation and, in some cases, on how to regularise one’s status in Spain.

First Scenario – British citizens who were living in Spain before the 31st December 2020 and have a registration certificate.

If an individual was established in Spain before 31st December 2020 and applied for residency before 6th July 2020, they will hold a residency document (Green card/EU Registration Certificate). No further action is mandatory; their residential status is fully regularised.

From 6th July 2020 the Spanish authorities introduced a new and specific application procedure for those British Citizens who wanted to apply for Spanish Residency under the Withdrawal Agreement. The successful applicants of this the new procedure will have obtained a residency certificate in the form of a physical card (TIE Card) with a picture, instead of the previous paper sheet certificates.

British citizens that hold the old residence certificates have the option to upgrade to the new TIE Card at any time. Although not obligatory, it is certainly advisable to apply for the new document as it will ease the recognition of your rights as a beneficiary of the Withdrawal Agreement when dealing with the Spanish administration and at border crossings.

Furthermore, if you want to change your registered address, marital status or apply for a residency extension, you will have to obtain the new card.

Second Scenario – British citizens who were living in Spain before the 31st December 2020 and do not have a registration certificate.

If an individual was established in Spain before the end of the transition period but did not apply for the TIE Card, they might still be eligible to obtain it.

If the person is not working in Spain, to be successful in their application they would have to prove that 1) they were established in Spain before the 31st December 2021 2) they have sufficient economic means to support themselves whilst in Spain 3) Private Health Insurance.

The process starts at the Immigration Office, where the individual is required to submit all the relevant documentation along with their application. If successful, they will be granted an initial 5 year residency permit. Following this they need to apply for the actual TIE card at the local Police Foreigners Office.

Please note that, in general terms, a person will have to pay income tax and other applicable taxes in a country if they spend more than 183 days there and/or your main centre of interest is located there (businesses, jobs, shares, investments, etc.). After obtaining Spanish Residency, the Spanish Authorities will likely assume an individual is a Spanish Tax Resident, imposing the obligation to declare all relevant taxable assets/ incomes.

Third Scenario – British citizens who move to Spain after the 31st December 2020 and have a Spanish or EU direct resident relative.

If a British person moving to Spain has a Spanish/European direct relative such as spouse, civil partner, long-term partner, children, dependent parents, they can apply for the European Relative Residency Card.

The requirements are similar to the ones states in the Second Scenario above, but in order to be successful in the application, the link with the relative who enables you to apply must be proven.

Fourth Scenario – British citizens who move to Spain after the 31st December 2020 and do not have Spanish or EU direct resident relative.

British nationals that have not been established in Spain before the end of the transition period will be treated the same as any other third-country national (non-European countries). Nevertheless, they will still be able to spend up to 90 days in every 180 days-period in the EU zone.

There are alternative ways to settle in Spain (e.g. non-lucrative visa), but these will depend on personal and working circumstances. All things considered, the most straight-forward way to achieve residency is through the Investment/Golden Visa.

Any person that makes a significant investment in Spain is eligible to apply for the Golden Visa. Although there are several types of investments considered, the most common is investing at least 500.000 euros in real estate asset(s). This applies to all investments made since the applicable piece legislation that introduced the Golden Visa came into force in September 2013.

Please do not hesitate to contact us with any questions or queries.