Significant aspects to be taken into account in the tax residency. 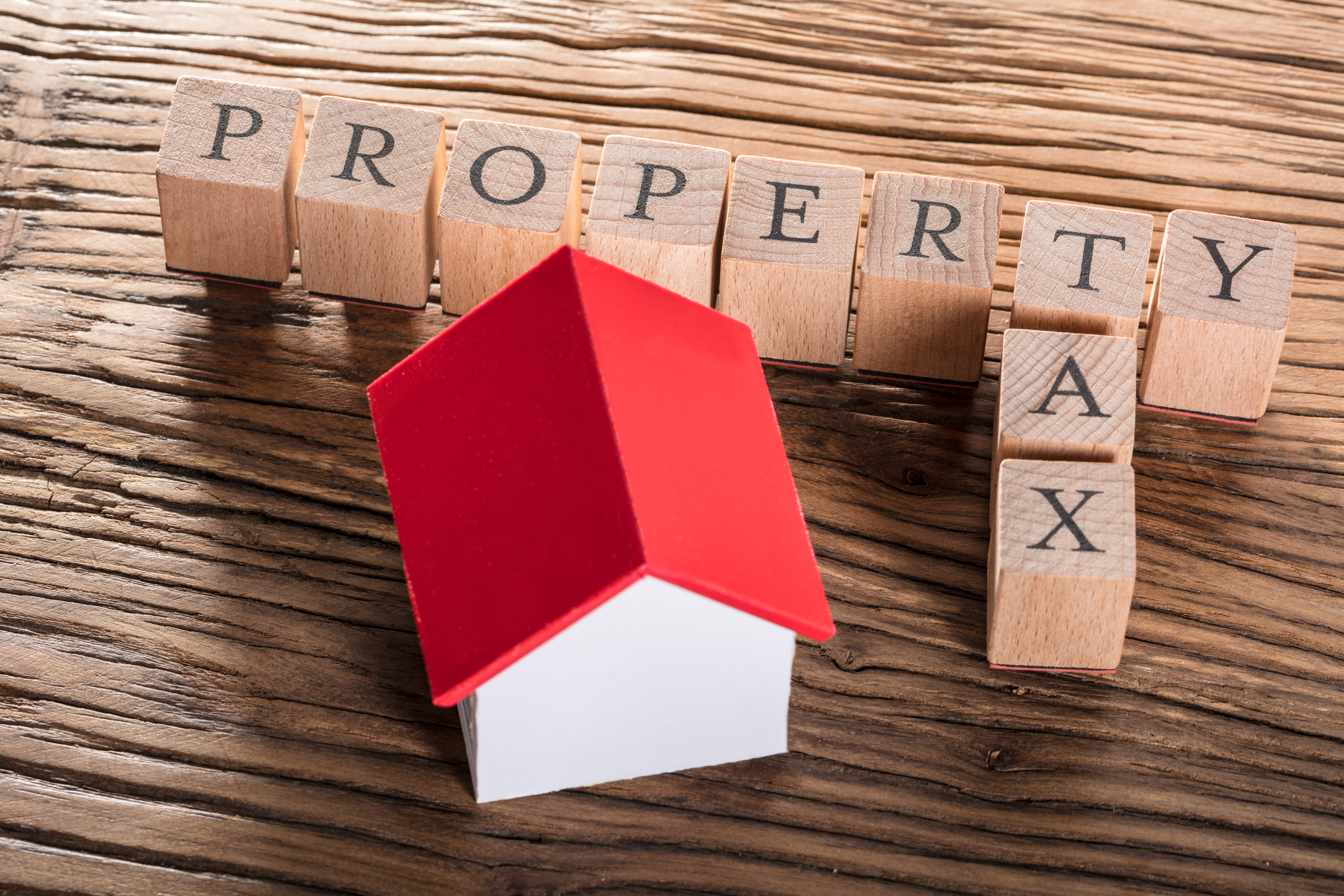 “Circumstances that shall occur in order for a non resident in Spain to be considered as resident in Spain pursuant to internal regulation, and the solutions formulated by the Treaties in order to avoid Double Taxation (hereinafter CDI) in case of conflict of residency”.

1.1.- Requirements as per Spanish law in order for an individual to be considered as tax resident in Spain.-

In accordance to Spanish law, an individual is deemed to be as tax resident in Spanish territory when any of the following circumstances concur:

·         Criterion of stay: To stay more than 183 days, during the calendar year, in Spain. In order to determine such period of stay in Spanish territory sporadic absences shall count, unless tax residency in other country is proved. If tax payer is resident in a tax haven, tax office may demand proof of stay in the same during 183 days within calendar year.

·         Criterion of economic link: That main core or base of his/her activities or economic interests are directly or indirectly located in Spain.

·         Presumption due to existing personal bonds: Tax office will presume tax residency in case the spouse that is not legally separated and children under age who depend on tax payer have their usual residency in Spanish territory, unless there is proof to the contrary.

There are situations when internal rules of two countries may consider the same person as tax resident (in exemplum, criterion of stay may take place in one country and of economic link may take place in another). In those cases, in order to determine tax residency, it shall be consulted CDI signed between Spain and the country that considers the tax payer as tax resident. Thus, normally article 4 of the CDI will be the one establishing the following rules to be applied in the following order:

1.- Resident in State where he/she has a permanent property at his/her disposal. It may be a dwelling or an apartment, in ownership or rented, a rented room with furniture. The key factor is the permanent nature of the property; which means that the individual has made the necessary arrangements so that accommodation will be available at any time, continuously and not occasionally for short-term stays.

2.- Resident in State where he/she has closest personal and economic links. There will be taken into account their family and social bonds, their professions, their political, cultural activities and of other kind, the location of their corporate or professional activities, the administration headquarters of their estate, etc.

3.- Resident in a State where he/she normally lives.

4.- Resident in the State of his/her nationality.

5.- In case residency cannot be determined by any of the hereinbefore stated methods, it shall be brought proceeding of mutual agreement between states that consider the same person as tax resident.

2.- Consequences of considering an individual as tax resident.-

We can highlight that tax consequences derived from being considered as tax resident in Spain are basically the following:

– Individuals with tax residency in Spain shall pay Personal Income Tax (IRPF) for their worldwide incomes. It means that they shall declare IRPF for incomes obtain both in Spain and abroad. This is without prejudice to what is stated at the CDI signed between Spain and country where the tax payer obtains the income.
– Spanish tax office shall be informed about immovable properties and immovable property rights located abroad and about certain movable goods (such as bank accounts) with some limitations.

-Tax payers shall declare all assets and rights of financial nature they own by the 31st of December, both in Spain and abroad, deducting charges and encumbrances that decreases value of respective assets and rights, as well as debts and personal obligations to be paid by the declarant.