Main TAX implications of BREXIT for British citizens in Spain. 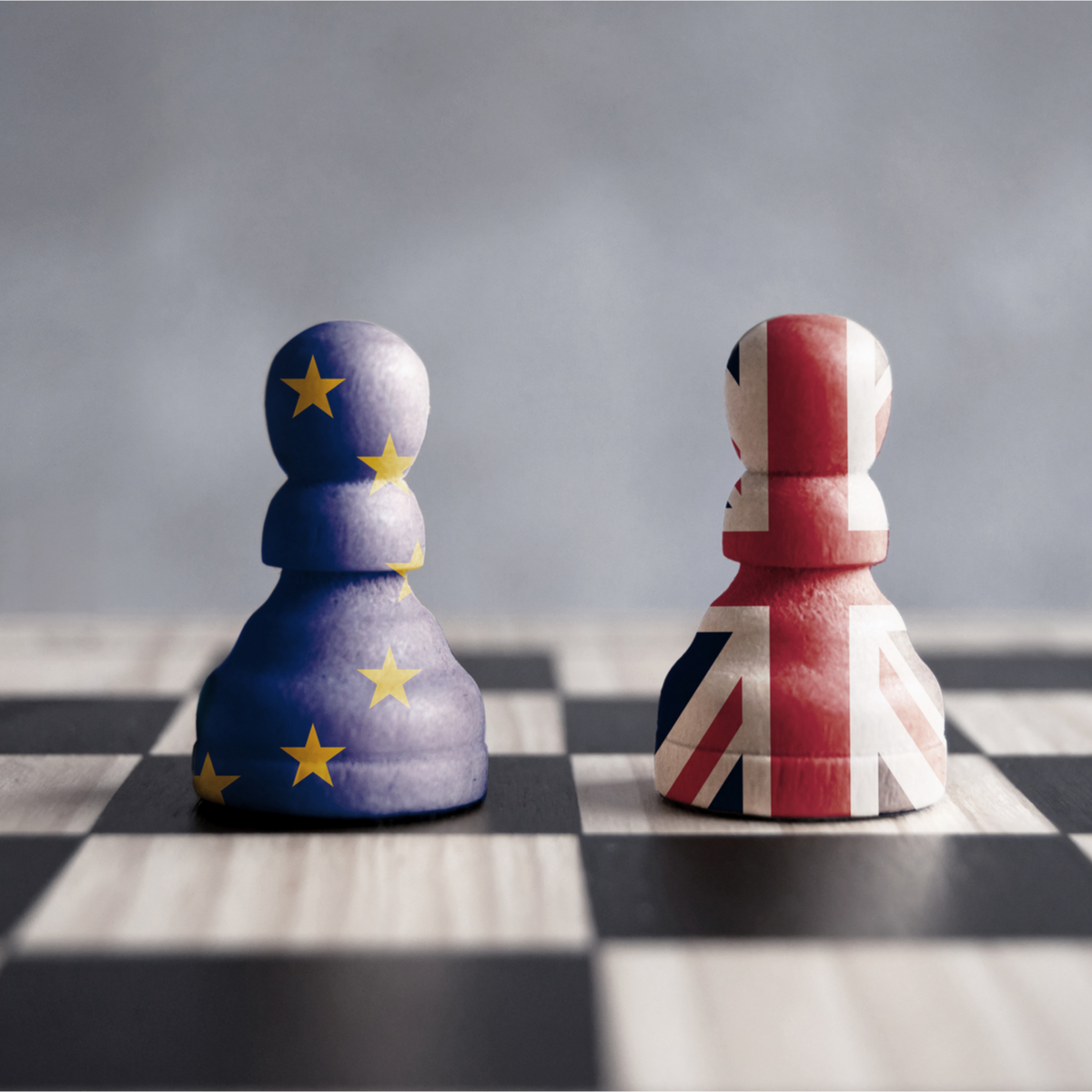 Article published in ESSENTIAL  magazine about the main tax consequences of Brexit for british residents in Spain.

After four years since the referendum concerning the exit of the United Kingdom from the European Union, last 31st of January 2020 the Brexit has become a reality.

For this reason, and especially for the British citizens that are resident or that are property holders in Spain, it is important to take into account the tax consequences that Brexit implies.

Currently, we are in a transition period until the 31st of December 2020.  During this period, the UK will remain in the EU’s customs union and single market, being the final opportunity for those British nationals living in Spain to formalise their legal status in order to benefit from EU citizens’ status.

Therefore, the tax consequences that Brexit involves will not come into force until the 1st of January 2021. A pact could be made between Brussels and London to extend for a maximum of two more years the transition period, being the 30th of June 2020 the final date to negotiate this extension.

Hereunder, we will summarize the main consequences that will have an impact on the Income Tax and especial taxes.

NON-RESIDENT INCOME TAX: This tax is applicable to the income obtained in Spain by non-resident citizens.

–          British citizens that have to declare their income through the IRNR, will start to pay their taxes on a 24% rate instead of the 19% applicable to  UE citizens.

–          If the non- resident citizen has a property that is being rented in Spain, he/she will have to pay tax for the total income obtained, without the possibility of deducting any expense. This would be the scenario unless that in the negotiations, UK stays in the European Economic Area.

–          In relation to Capital gains obtained from transmission of properties, tax exemptions for re-investment on main residence will not be applied.

–          It will not be applicable the exemption of the interests and similar revenues obtained by the transfer of own capital to third parties, as well as the capital gains that result from the moveable capital.

–          Also, the possibility of applying an optional tax regime like a taxpayer of the IRPF, which is established for residents in other countries of the European Union but with dominant incomes in Spain, disappears.

IRPF: tax applied to the income obtained by the taxpayers in Spain.

–           Residents in Spain that make contributions to pension schemes made in the UK, cannot apply the tax benefit from this contribution in the declaration. This is because this scheme would not be regulated by the European directive 2003/41/CE on the activities and supervision of institutions for occupational retirement provision.

–          If a British citizen is resident in Spain and decides to transfer his residence to the UK, all the rents pending to be imputated will have to be integrated in the tax base corresponding to the last tax period that shall be declared, losing the possibility that they had until now of presenting a complementary settlement as they would obtain the rents pending to be imputated, without sanction,  interests on arrears or a surcharge.

–          The lottery prizes and bets organized by entities of the UK that are equivalent to Spanish entities will not be subject to the application of the special rate of 20%, but will be to the general tax rate. The full price will be taxable as a capital gain not derived from transmission. This will be the legal situation unless that in the following months it is agreed that the United Kingdom stays in the European Economic Area.

WEALTH TAX – The non-resident British in Spain that have to declare this tax, will not be able to apply the regulation from the autonomous community where the highest value of the properties are located, having to apply State regulation.

– As well as determined for the wealth tax,  non-resident citizens of the European Union will not be able to apply the regulation of the autonomous community where the properties that are to be inherited are located, having to apply State regulation which is much more onerous.

Nevertheless, it is important to highlight that there is bilateral convention to avoid double taxation between the United Kingdom and Spain that will continue in force. For this reason, certain incomes will stop being exempt if applied internal legislation, but will be exempt applying the convention (for example, interests).