Commentaries on the strategic environmental assessment in the land-use Planning of Andalusia. 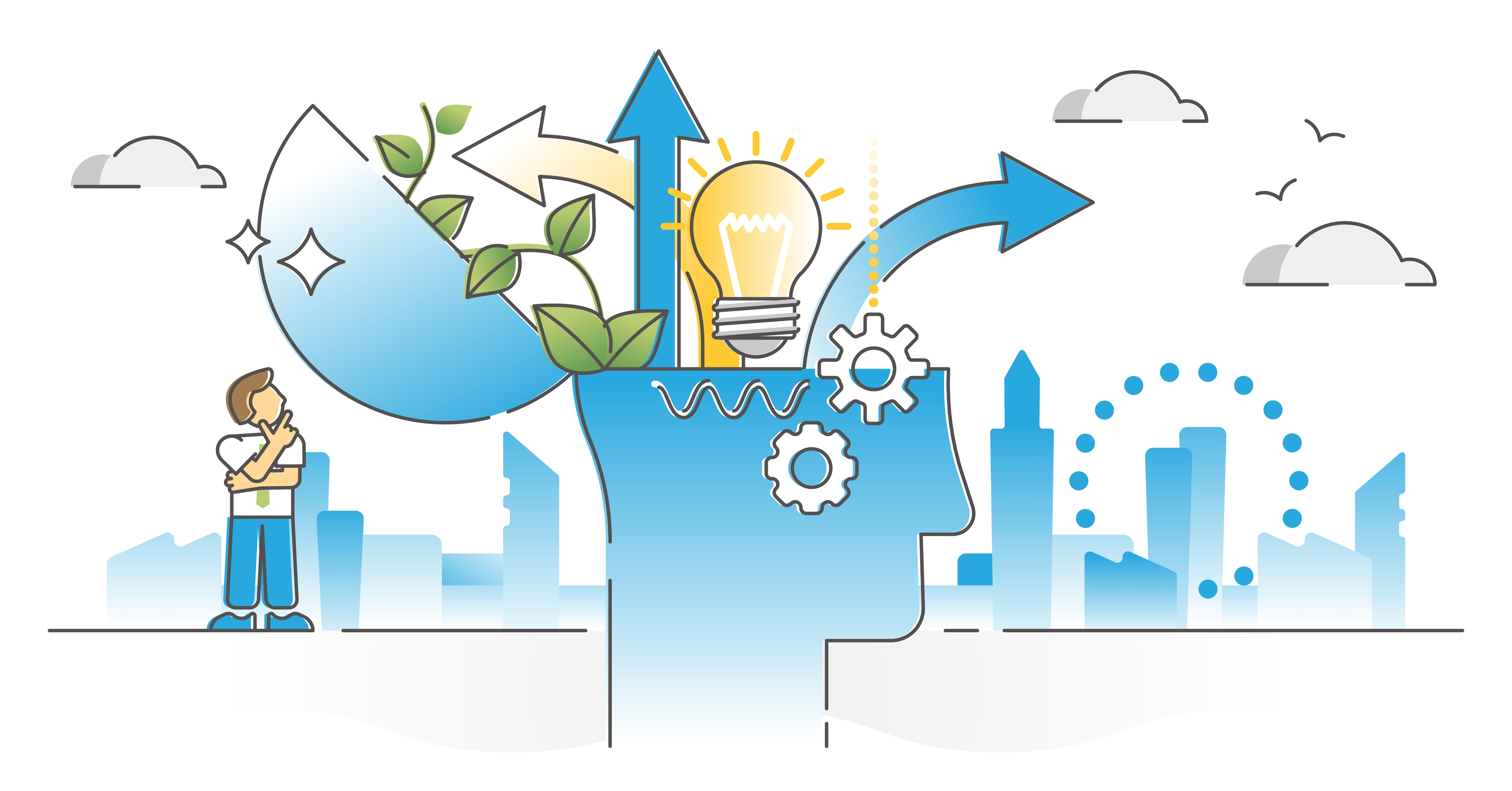 The void and null declarations of land-use plannings by Court Rulings has become something usual when it should, in fact, be exceptional.

Recently, the new Decree Law (DL) 31/2020, of December 1, repealed the DA 3 of Law 3/2015, which was the base of several strategic environmental assessment procedures, carried out in order to approve numerous land-use plannings. Consequently, all concluded environmental evaluation procedures have been declared ineffective, and those that were still in process have been terminated. This means that all environmental evaluation procedures are forced to start from the beginning, as well as each urban administrative file will need to be restarted.

This has caused serious damage to public and private interests, since the aforementioned files must be returned to the beginning, despite having invested a great amount of human and material resources for years of file processing.

The reason behind such a drastic measure lies with the recent Court Rulings enacted by the Tribunal Superior de Andalucia, declaring void and null the land-use planning of several municipalities (Jaen, Chiclana, Sanlucar la Mayor, among others). If the Court Rulings are confirmed by the Spanish Supreme Court, they will be facing a full annulment

We cannot help but wonder if terminating the environmental assessment procedures was the best option, given the risk of void and null declarations of the final approvals. Although this issue has not been exclusive of Andalusia, but frequent throughout all Spain, we keep wondering why what should be an exceptional measure has become commonplace, causing such legal uncertainty in our society.

Land-use planning seem to frequently incur in nullities, despite having followed highly strict procedures, such environmental and development ones, for an average period of ten years, in which public information, consultations, public reports are carried out. We should be able to analyse why seems to be so difficult for the Town Halls and Autonomous Communities to comply with the set of legal regulations on the environment, spatial planning and urban planning to approve land-use  planning and why takes up to ten years for its final approval and publication

In conclusion, we seem to be immersed in a futile legal labyrinth, debating about whether the application of the current legal system is correct or not, meanwhile towns and cities continue having outdated plannings that slow their development.